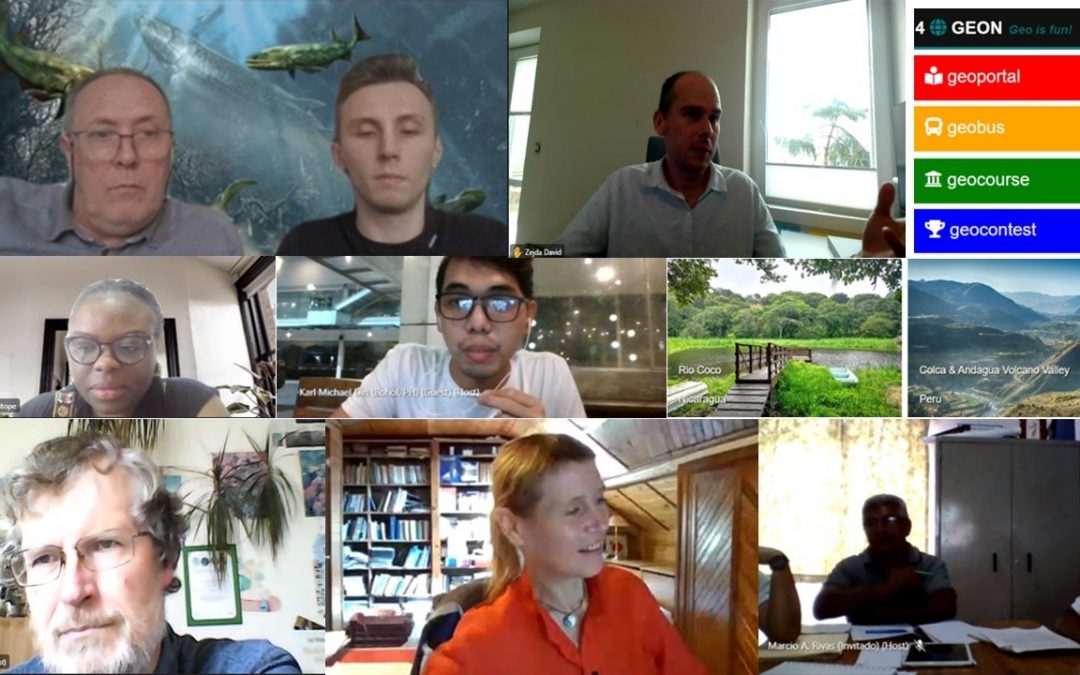 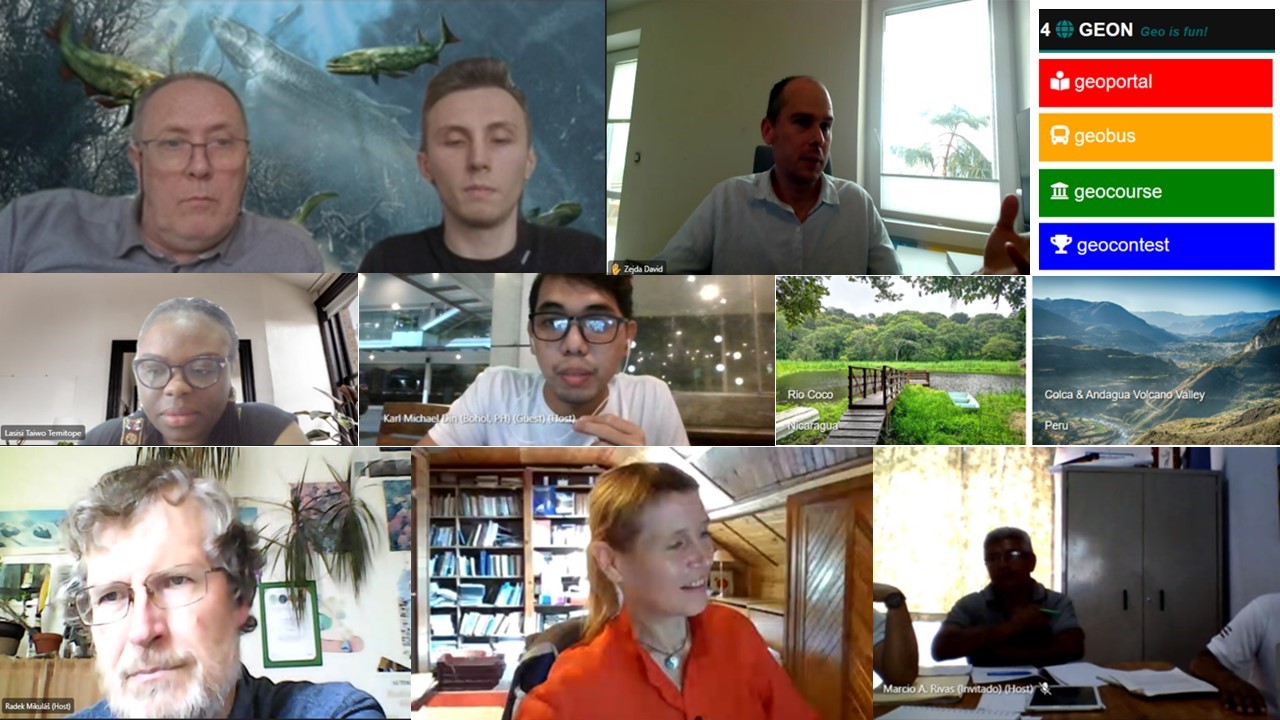 This year, only five projects from around the world were selected for support from the UNESCO International Geoscience Program (IGCP). In a great competition, a joint project submitted by a team of Czech scientists together with Bohol Island Aspiring Geopark and four other geoparks overseas was chosen as one of the grantees during the IGCP Annual Council Meeting.

The project entitled “4GEON: Four Continents Connected Through Playful Education” aims to enhance societal acceptance of the sustainable development of Earth’s geological resources via the involvement and activation of youths through a novel, immersive and playful geo-education through Geoportal, Geocourse, Geocontest, and Geobus.

On behalf of the Bohol team, Jovencia B. Ganub, project co-leader, and Karl Michael Din, geologist, attended the digital kickoff meeting which was held on 18 May 2022 via Microsoft Teams.