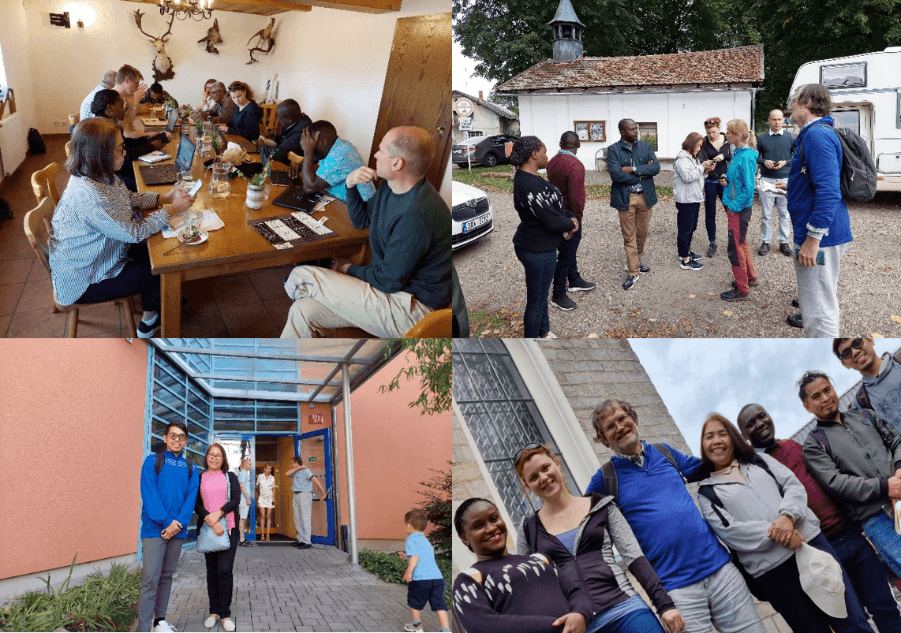 After a couple of virtual meetings, the 4GEON Project team composed of members from five geoparks across the world finally convened in Pribram, Czech Republic from 27 August 2022 until 08 September 2022 for the kick-off meeting and workshop on this UNESCO International Geosciences Programme-related project.

During the meeting, the team discussed the objectives and deliverables of the 4GEON project and its implementation in various geoparks involved.

Click the link to learn more about the 4GEON project: https://4geon.org/

In the Eastern Partnership Conference, Ganub and Din presented the Bohol Island aUGGp and its initiatives to sustain the geopark project despite the challenges brought by the pandemic since 2020 and Typhoon Odette that hit the island province in December 2021. Din emphasized in the second half of the presentation that most of the initiatives were products of collaboration with various partners who play a key role in attaining the goals and objectives of the aspiring UNESCO Global Geopark. 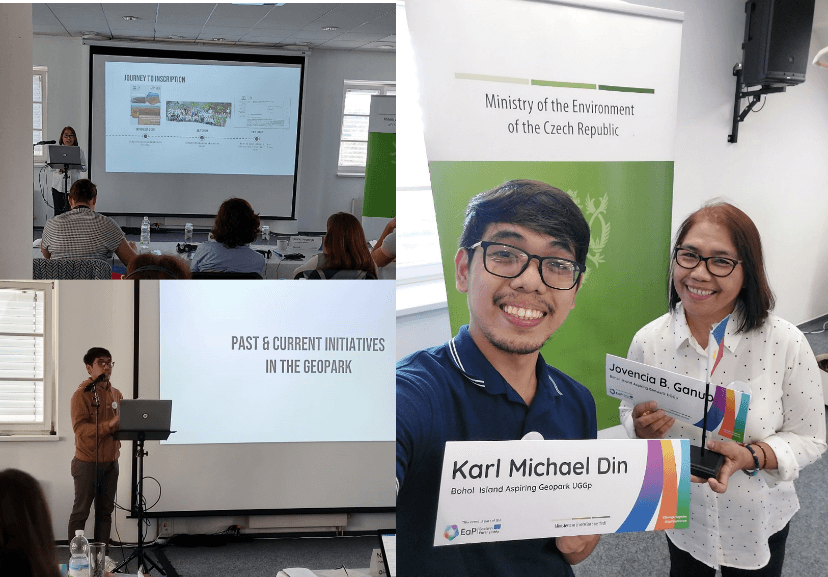 IN PHOTOS: Jovencia B. Ganub, head of BPEMO, and Karl Michael Din, geologist, during the Eastern Partnership Conference on Geoparks, Geoeducation, and Geotourism in Czech Republic.

IN PHOTOS: Participants during the Eastern Partnership Conference on Geoparks, Geoeducation, and Geotourism in Czech Republic.

The host organization also introduced the Barrandien National Geopark, its activities, and its sites to the invited participants from other geoparks through field visits or excursions. Among the sites and institutions visited were the Institute of Geology of the Czech Academy of Sciences, Hornicke Museum, Smelter Barbora project, Primary School of Bratri Capku (a partner geoschool), and others.