The Magnitude 7.2 earthquake in October 15, 2013 in Bohol damaged billions worth of infrastructures and properties including several centuries-old churches. It was caused by a previously unmapped fault which manifested on the land surface as an elongated fissure on the ground and can be traced for 6 kilometers from Brgy. New Anonang in Buenavista up to Brgy. Napo in Inabanga, and is believed to extend even further offshore. The most prominent expression of the fault is in Bgy. Anonang, Inabanga, where, a formerly flat rice field was cut and the northern part raised to up to 3 meters high, forming a conspicuous wall called a fault scarp. The scarp stretches for up to 2 kilometers long. The movement along the fault wherein one side moved upwards with respect to its opposite side as manifested in the fault scarp can only be caused by a tremendous amount of energy which is released during the Magnitude 7.2 earthquake. 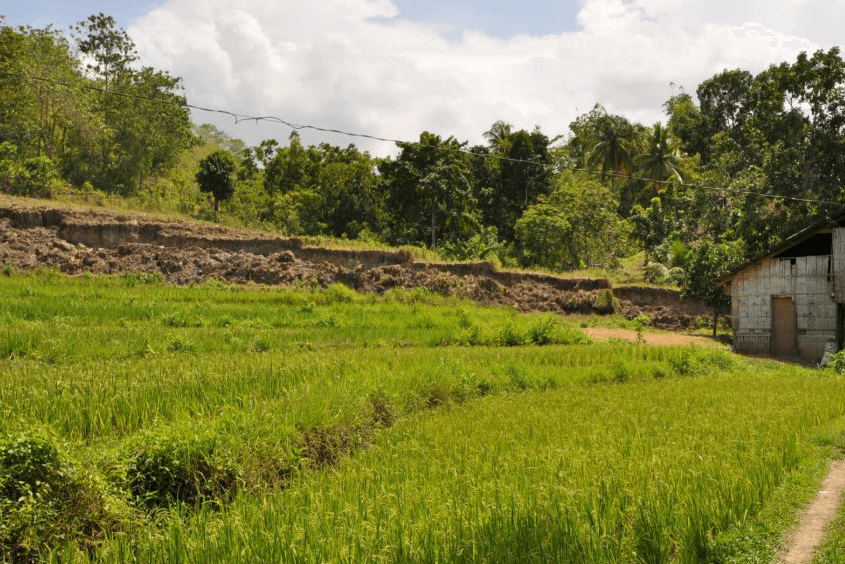 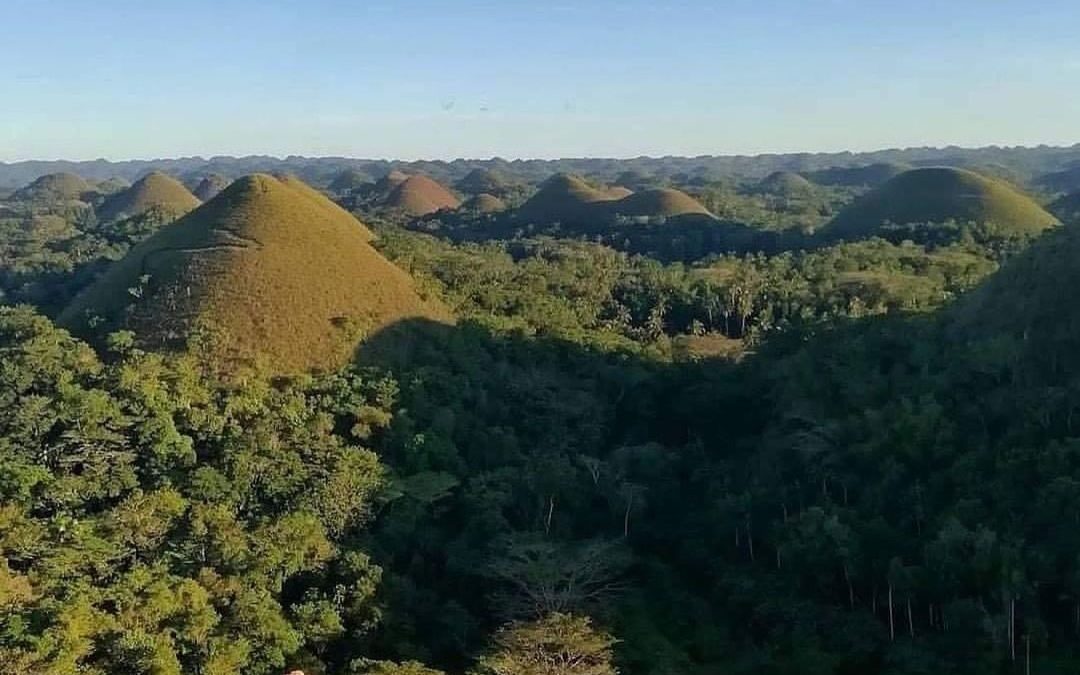 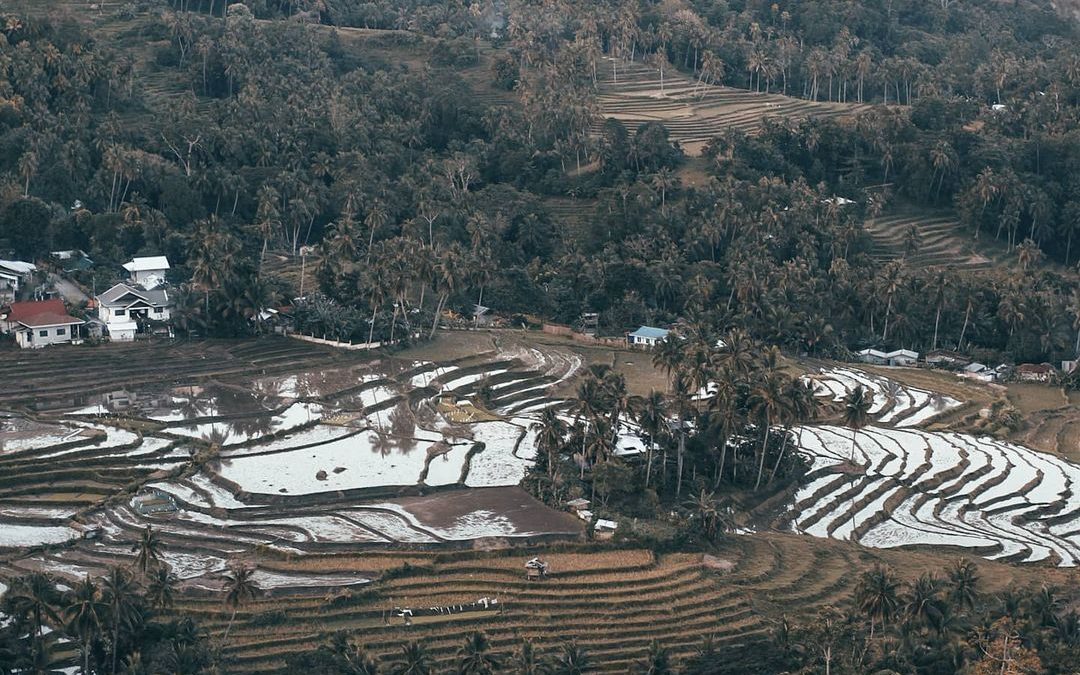 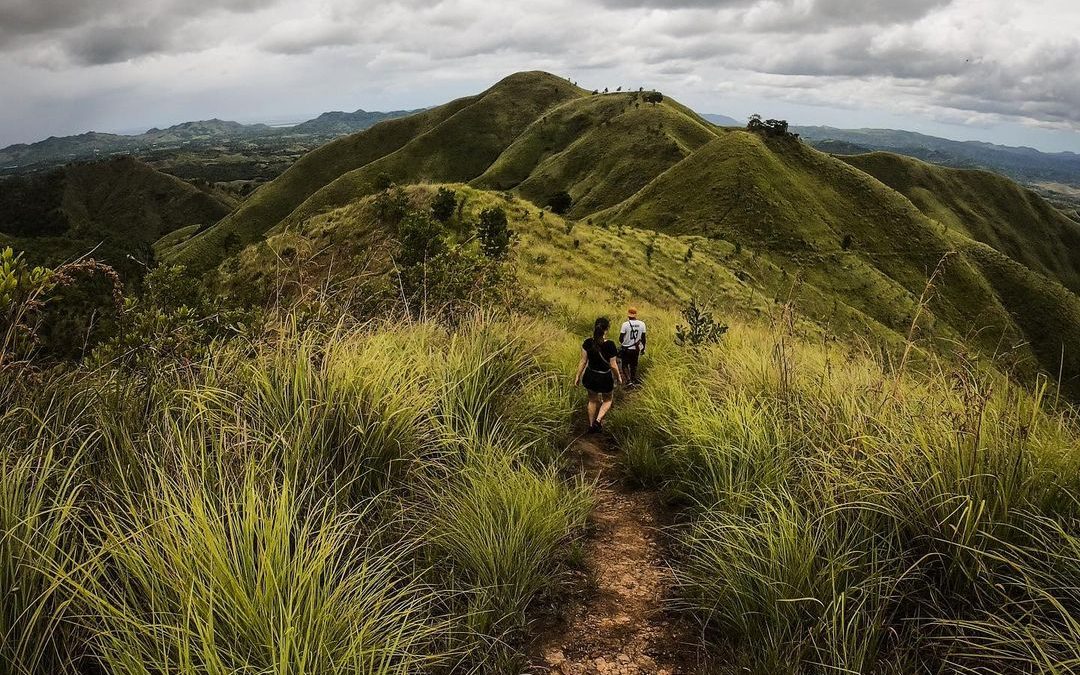 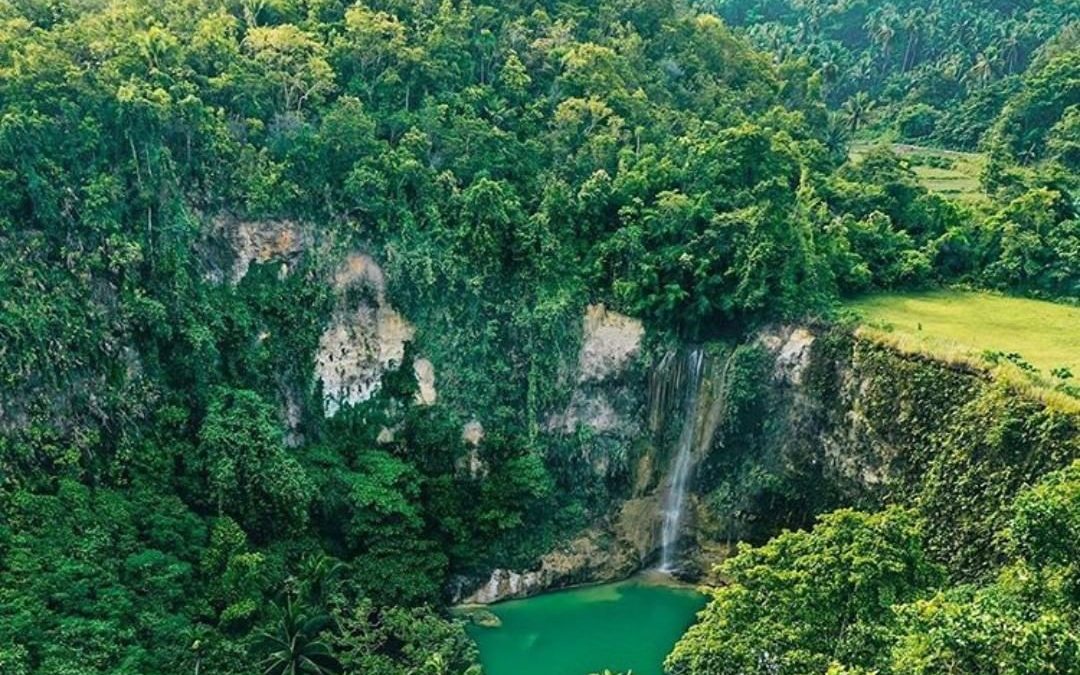 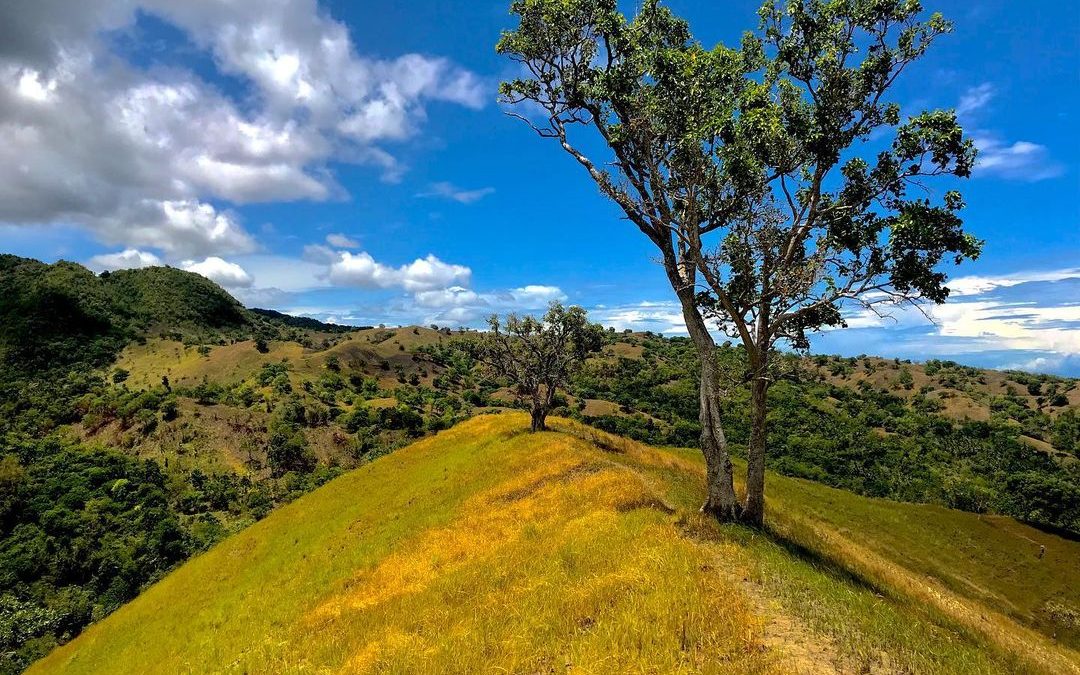 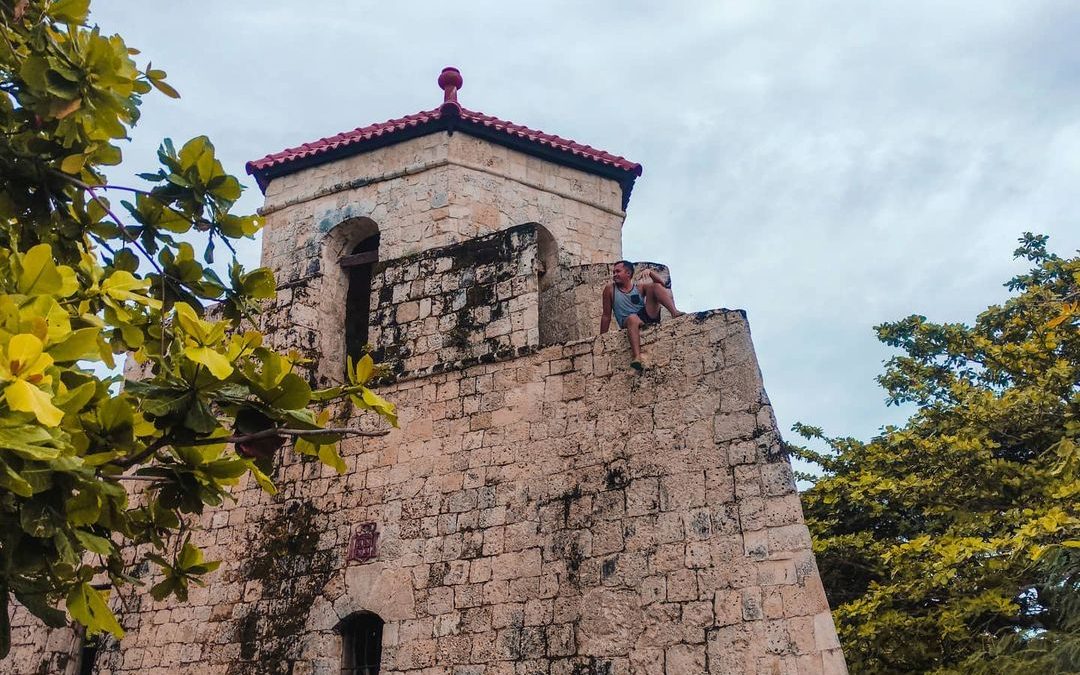